A Guide to Winchester

What you need to know about Winchester

If you’re thinking of moving to Winchester or you’re going to be working in our fair city or you’re simply coming for the day, this is the Hampshire Workspace guide to life in the ancient capital of England.

Winchester was the capital of England and the seat of King Alfred The Great. Wherever you go in the centre, you are surrounded by history. It is now the administrative centre of Hampshire County Council which may seem like a comedown but shows that the city is still important for more than its past. It’s a joy simply to walk around the city centre and look at the buildings but there are also many cafes, restaurants and shops, both well known and independent.

How To Get To Winchester

Winchester is very well served by public transport. The Rail Station is in the town centre and is less than an hour from London if you get the fastest train. If you miss that, another one is never far behind. If you prefer to drive, we’re close to the M3 which means you can get to or from the centre of London in a couple of hours. We’re even closer to Southampton.

Southampton Airport is a couple of stops away on the train or a 20 minute drive.

Where to Park In Winchester

There’s no denying parking can be difficult in Winchester. The Park And Ride service is very good and inexpensive, if you need to come into the city daily. If you would like to park in the centre, there’s a very handy app called Park Winchester which tells you how many spaces are left in the various car parks. It’s also worth checking out the car parks on either side of the rail station.

Who makes the best coffee in Winchester?

It’s a matter of taste of course but we like The Winchester Orangery in The Square (just off the High Street) and round the corner from Hampshire Workspace. The staff are friendly and efficient. There’s also a good choice of cakes, pastries, sandwiches and light meals.

The best places to eat and drink in Winchester

There’s a wide choice of superb eateries in Winchester. Star attraction is Rick Stein‘s fish restaurant on Broadway- one of only four Stein restaurants outside Cornwall. Our first choice for a romantic evening is The Chesil Rectory which occupies the oldest commercial building in Winchester, once owned by Henry VIII. Find it at the beginning of Chesil Street. If you’re looking for good value in a prime setting, try The Ivy Brasserie on the High Street. Sit outside on a nice day and people watch.

If you’re looking for a pub, The Wykeham Arms (pronounced Wickam Arms), next to Kingsgate, has great atmosphere- and the food is very good. Or you could stroll to The Hyde Tavern, a gem of a community pub offering cask ales and evenings of song. It’s in the idiosyncratic suburb of Hyde on the north side of the city, an area with 900 years of history.

A walk around Winchester

There are so many sights to see in Winchester. The obvious one is Winchester Cathedral, a magnificent medieval building that dominates the low roofed town (and part of a great view from the back of Hampshire Workspace). It’s a place which visitors, residents and workers alike make a beeline for on a sunny day to sit on the grass and enjoy the view. In late November and December, you can look round one of the best Christmas Markets in Europe, complete with ice skating and a backdrop of the Cathedral.

We’re particularly fond of the High Street, a thoroughfare that has been there since the days of King Alfred. At the top of the High Street is the 13th century Great Hall, all that remains of Winchester Castle.

Our favourite walk takes you through Kingsgate, one of a number of ancient entrances into the city. (Southgate was near Hampshire Workspace but is long gone.) As you pass under the arch, look up at St Swithun Upon Kingsgate, a rare remaining example of a church built over a city gate. Turn left and look out for the blue plaque marking the last residence of Jane Austen (she is buried in Winchester Cathedral). Go past Winchester College (you could take in a tour of the College) and turn right which will bring you to the River Itchen, one of the world’s premier chalk streams and notable for its pure clear water.

You will be following in the footsteps of John Keats. This beautiful walk will take you past the Water Meadows which inspired his poem Ode To Autumn, the one that begins: ‘Season of mists and mellow fruitfulness’. After about half an hour, you’ll come to the Hospital of St Cross, a Norman church and buildings where monks have been providing hospitality to travellers for 900 years. You can still refresh yourself with the Wayfarer’s Dole, which is a small beaker of beer and a morsel of bread. Walk back the same way or down St Cross Road which becomes Southgate Street, home of Hampshire Workspace which has been providing support to small businesses in the form of serviced offices for nearly 40 years.

So, when the work is done, what do you do in the evening in Winchester?

The main venue for evening entertainment is the Theatre Royal which offers an eclectic range of shows. The Railway Inn has interesting music acts and there’s also The Guildhall which features the occasional music or comedy event. Whenever you venture into the centre, there’s usually one of Winchester’s many annual festivals going on. The most famous of which is the Hat Fair, a cornucopia of free street entertainment which takes place every July. Also look out for Winchester Chamber Music Festival in June and Winchester Comedy Festival in the Autumn.

What if I get ill?

We hope you don’t need one but there is a major hospital, the Royal Hampshire County Hospital, on the Romsey Road and of course a private GP, The Walcote Practice, at Hampshire Workspace. 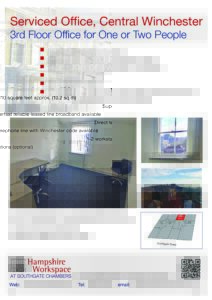 Would you like a virtual office with an address in central Winchester? 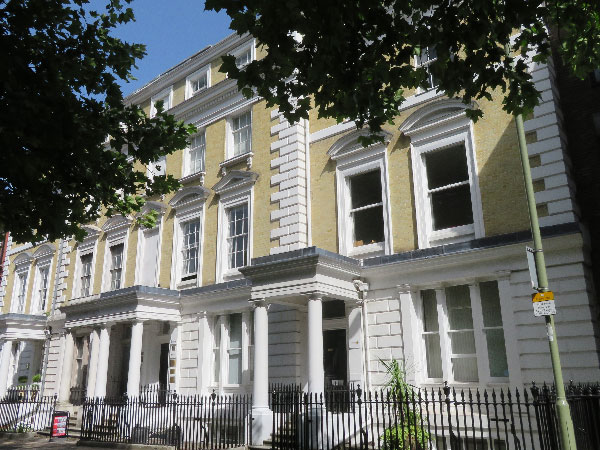 If you own a start-up or a growing business you’ll need to know about marketing, sales, accounts and much more to succeed. 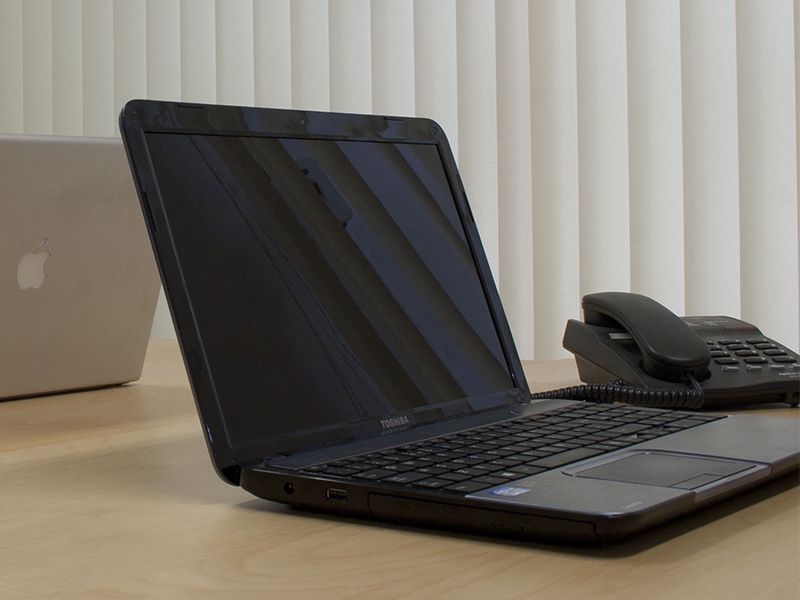 Not only are we here to help, we’ve put together some useful links for Start Ups and Small Businesses
Page load link
Go to Top